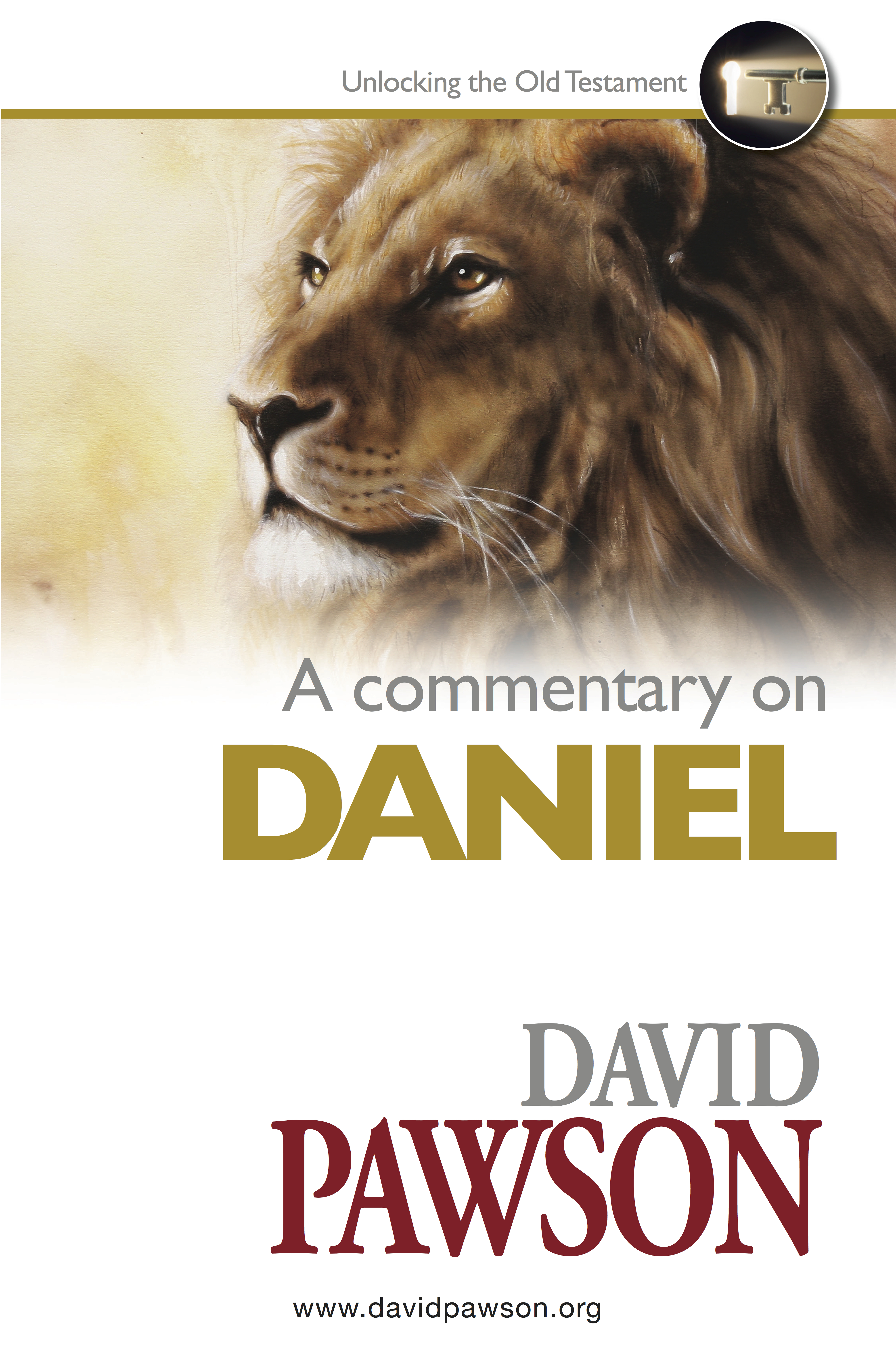 A commentary on DANIEL

Many have heard, usually in childhood, about the lions refusing to make a meal of Daniel when he was thrown into their cage. Some know about the survival of his three companions in a “fiery furnace”. A few are even familiar with the insanity of Nebuchadnezzar and his confinement in his own private zoo on a diet of grass, the drastic prelude to his conversion.

But all these fascinating tales are in the first biographical half of the book of Daniel describing past events. It is in the intriguing autobiographical second half that future international happenings are described in astonishing detail, exactly as they later occurred.

Miracles, then prophecies, in the extraordinary story of this kidnapped teenager who rose to the top of an alien government and witnessed the rise and fall of emperors and empires.